A downloadable N64 ROM for Windows, macOS, Linux, and Android 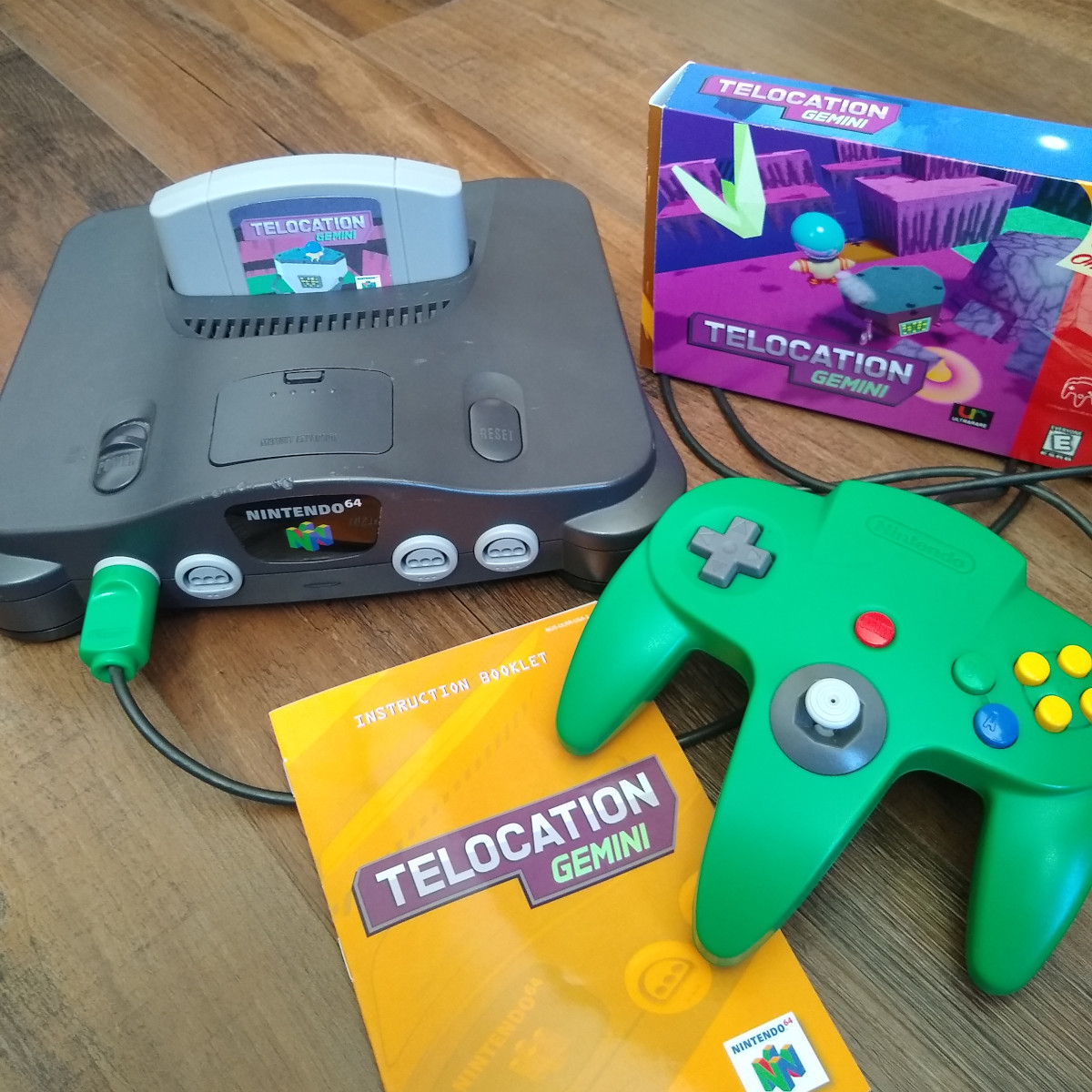 Commander Smaldrin is stranded out in deep space without the fuel he needs to get home. His luck has not entirely run out when he discovers an abandoned mining base nearby with the crystals he needs to complete his journey.

Upon reaching the surface he discovers a robot to help him navigate the old mining facility. 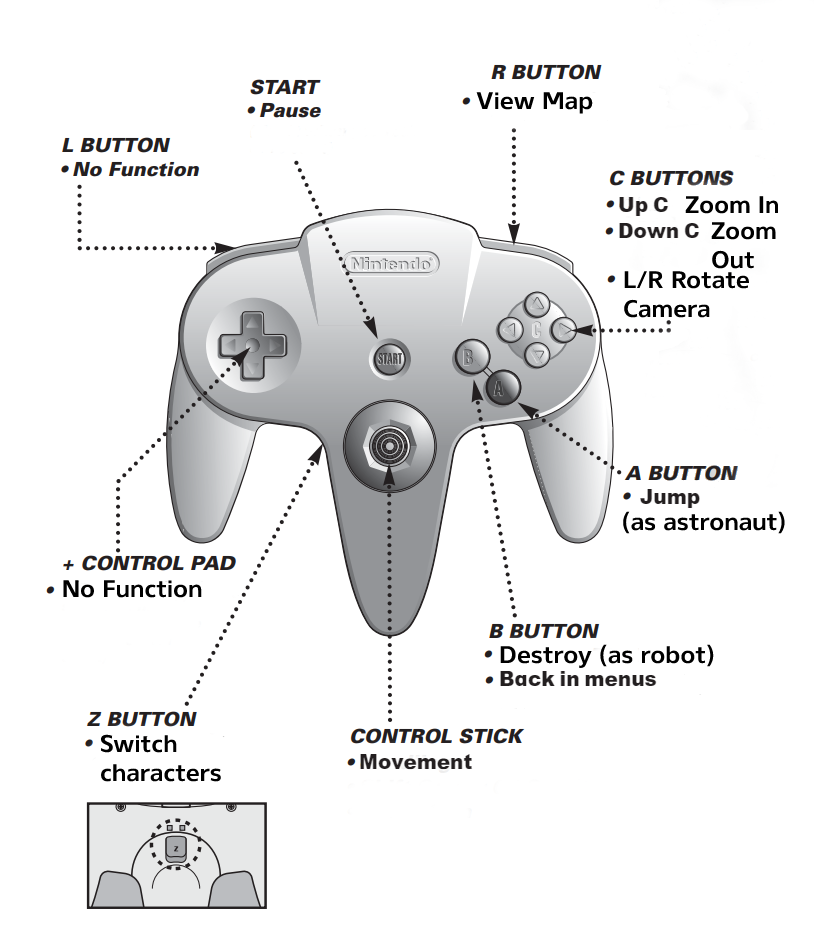 Download the Telocation: Gemini ROM. If you enjoyed it, consider supporting the project. If you really liked it you can purchase a physical cartridge.

*note: an N64 emulator or N64 with a flash cart are necessary to play the ROM of Telocation: Gemini

Artwork by pixelcrustpunk based on models by Cobra! and lambertjamesd

Make your own levels! -  https://lambertjamesd.com/telocation/

In order to download this N64 ROM you must purchase it at or above the minimum price of $15 USD. You will get access to the following files:

Is it still possible to buy cartridges of this game?

Make your own levels with this online web app
https://lambertjamesd.com/telocation/

O wow, didnt realise you made the physical version available or that you could sell it directly on itch. cool stuck .
awesome game, had a lot of fun with it and it realy fits the vibe of that generation. can i ask what carts you used to produce?

We use this programmable board
https://www.mortoffgames.com/index.php?route=product/product&path=4_294&product_...
And no real games were harmed in the making of the physical cartridges

Sweet those were the boards I was looking at too. you not tempted to take this to kickstarter for a bigger release? how were the boxes and manual printed? home job or at a print shop?

Printed at Office Max, cut out and folded carefully by hand.

We've considered it and still could if demand were to grow with the awareness of it. As it is now, it's manageable and sustainable 👍

Amazing work! However I wanted to mention that the game on hardware is running 480i, interlaced despite not rendering in that resolution, could a 240p toggle be added? Progressive would look so much better for us playing on console, personally playing on a big CRT, but not having to deinterlace will make it look better on modern sets as well. Hope this get implemented.

High prises to the game itself though, been recommending it to people already.

I'll take a look at that. I unfortunately don't have a CRT to test on so it would be difficult to know when I get that issue worked out.

Ah, it should be apparent on a modern LCD as well as long as you use a real console (you'll get deinterlacing combing artifacts). Or maybe not considering it's not using the full 480 lines outputted by the systems interlaced mode, but is still just rendering 240 lines of graphics?

But yeah the result is that the game isn't as sharp and nice looking on real hardware as it could be, it's actually the first interlaced game I've seen that didn't have it as an extra ram expansion mode.

Appreciate looking into it, interlaced is a bit of an eyesore depending on how close you sit, and you don't get scanlines that way either.

I know it's been a long while and I guess it's been abandoned at this point, but any news on a proper 240p mode rather than the line doubled 480i?  Progressive would be such a picture quality improvement. Understandable if not, but a real shame for us wanting to play on hardware. Even modern TV's (and some scalers) will report that the system is spitting out 480i instead.

Thanks either way, good luck and looking forward to future project. :D

speedrunners, show us what you've got: https://www.speedrun.com/telocation_gemini 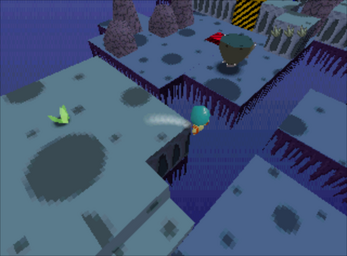 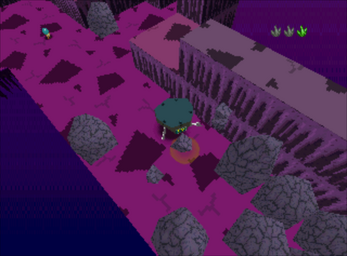 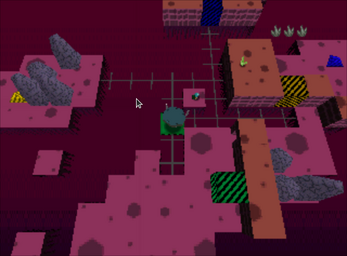 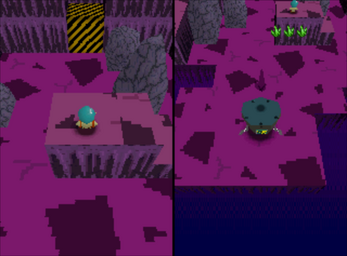 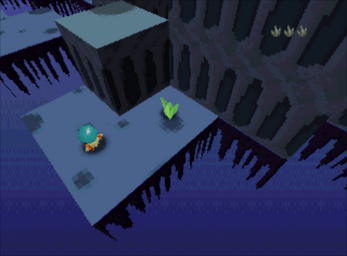